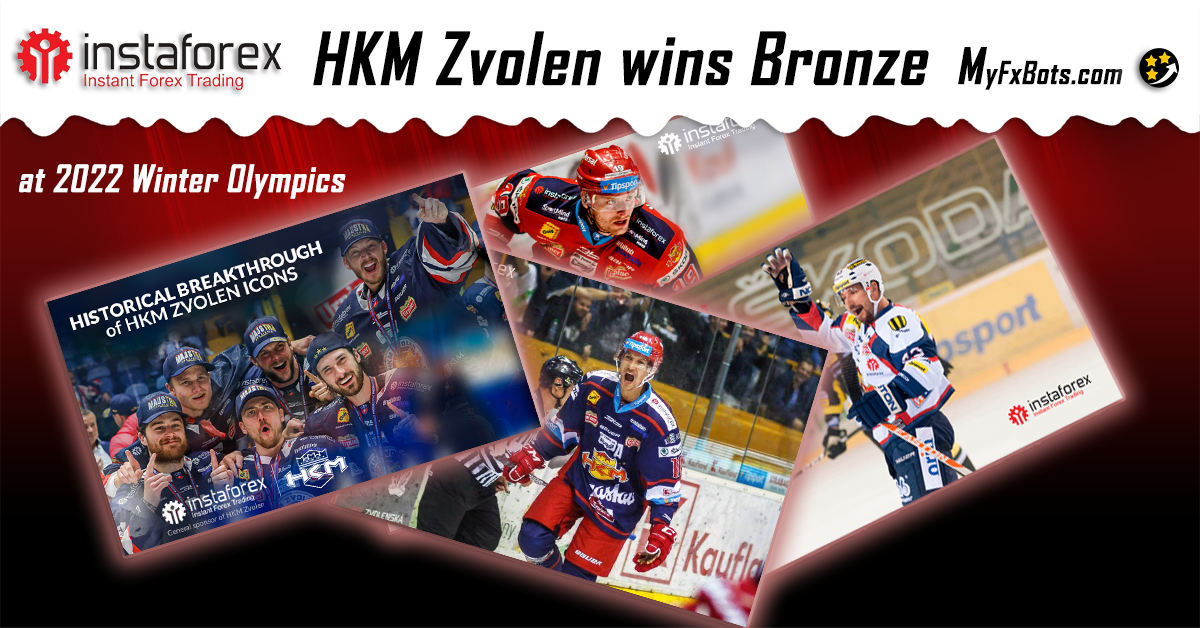 InstaForex has been the general sponsor of the professional Slovak ice hockey club, Zvolen, for 9 years. Today, they send their special congratulations to their long-time friend and partner! Four hockey players from HKM Zvolen got bronze medals at the Beijing 2022 Winter Olympics.

Here are the names of the heroes: Peter Zuzin, Milos Kelemen, Christian Pospisil and Marek Dyaloga. As part of the Slovak men’s national team, they played the third-place match against Sweden and took the lead.

"Miracle on ice”, "historical success” - that’s the way journalists called the triumph of Slovak players at the tournament in Beijing. This is the first Olympic medal in history for the Slovak national team. However, it has already scooped 1 gold, 2 silver, and 1 bronze medal at the World Championships.

Previously, the biggest success of the Slovak national team was the fourth place at the Vancouver 2010 Winter Olympics.

Slovakia scored a sensational victory over Sweden in the third-place match at the Beijing Olympic Games. The Slovak players defeated their opponents by 4-0.

Notably, Slovakia and Sweden had already met each other at the 2022 Olympics. In the group stage match, Sweden beat Slovakia 4-1.

Overall, the Slovak team has played 7 games in Beijing, winning 4 times. Most notably, it defeated the US in the quarterfinals. However, Slovakia lost to Finland in the semifinals.

InstaForex are confident that the Slovak players will repeat their remarkable success. HKM Zvolen is the oldest Slovak ice hockey club playing in Tipos extraliga. It has already fostered several generations of talented players. Moreover, among other things due to its partnership with InstaForex, it maintains high standards nowadays.

HKM Zvolen will play 5 matches to end the 2021/2022 season. Currently, it is taking the lead. InstaForex track the progress of Slovakia’s players and root for them to win the playoffs.

Legends of HKM Zvolen wins bronze at 2022 Winter Olympics Today, InstaForex send their special congratulations to their long-time friend and partner! Four hockey players from HKM Zvolen got bronze medals at the Beijing 2022 Winter Olympics.
It's time to reap the harvest InstaForex wants to share the good news. This month, the Chancy Deposit prize pool is raised up to $3,000! This autumn, experience what it is like to become a top contender.
Yulia Efimova is new brand ambassador of InstaForex! Yulia Efimova is in the top ten in the history of the World Championships among all swimmers by the total number of awards in individual distances. Overall, she has won 17 medals: 6 gold, 7 silver, and 4 bronze. How this Partnership could Benefit InstaForex clients?
Chancy! Deposit $3,000 and get $10,000 InstaForex, the well-known Asian Forex Broker has decided to have a role in this summer joy by allowing the Chancy Deposit campaign for their traders. Perhaps it will be an epic beginning for the rest of an exciting adventure on the summer vacation.
Win Ferrari from InstaForex InstaForex is still adding to its luxury gift varieties. This exciting InstaForex supercar campaign winner will get Ferrari F8 Tributo - a two-seater sports car running with the most powerful Italian-made engine that could be titled of the “Best Engine” in the International Engine of the Year awards for three consecutive years.
PAMM The Perfect Investment PAMM The Perfect Investment. What is the PAMM system? Why is the PAMM investments volume steadily growing?
InstaForex 2017 Christmas BONUS Up to 65% Total December has come with all the joys of Christmas when people dreams come true and they give each other gifts. InstaForex has prepared a surprise, they have launched the Christmas Extra Bonus up to 65%.
Buy Any Forex Tool Now, Keep It And Get Your Money Back In 24 Hours Buy any Forex software or subscribe in Forex service on MyFxBots.com, keep it active and running and get your money back up to $150 in 24 hours! 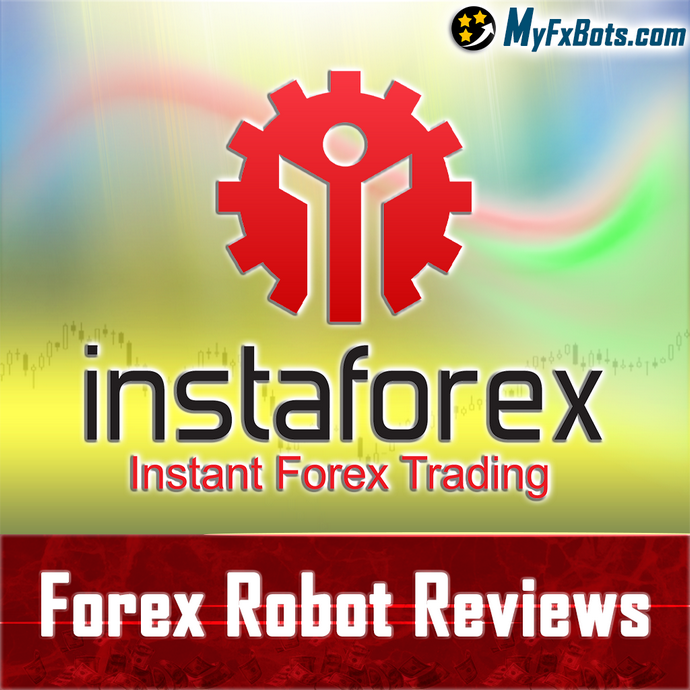