As most of you know, FapTurbo 2.0 authors never stopped the quest to improve and advance their fantastic EA or even decelerate a bit.

Bitcoin prices are facing important regression these days coinciding with MtGox Co.ÃƒÂ¢Ã¢‚Â¬Ã¢€Â¹ request for bankruptcyÃƒÂ¢Ã¢‚Â¬Ã¢€Â¹ and shutdown last month in addition to the EA preferred brokers switch to the new BTCUSD feeds, all these factors have necessitated the re-evaluation of this BTC robot by its developers to ensure it's still leading the market as usual.

And today, Fapturbo 2.0 authors have declared the release of the latest BTC FAPT2.1 Premium, confirming that it greatly outperform its predecessor in many aspects.

Running this new BTC FAPT2.1 Premium from Jan 13th to Mar 14th with the MTS mode could get over than +$29,000 and with the Scalper mode could get a little more than +$13,600 just on BTCUSD with 0.1 lots! This is a flagrant superiority over the previous first BTC FAPT version, especially with the scalper mode!

This is a list of improvements in latest FapTurbo 2.1 version:

The new version is much safer and much more profitable! 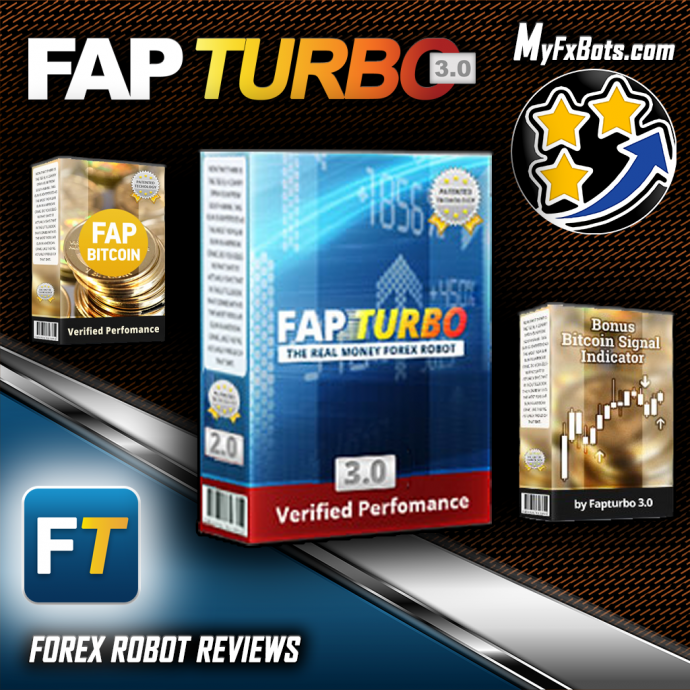