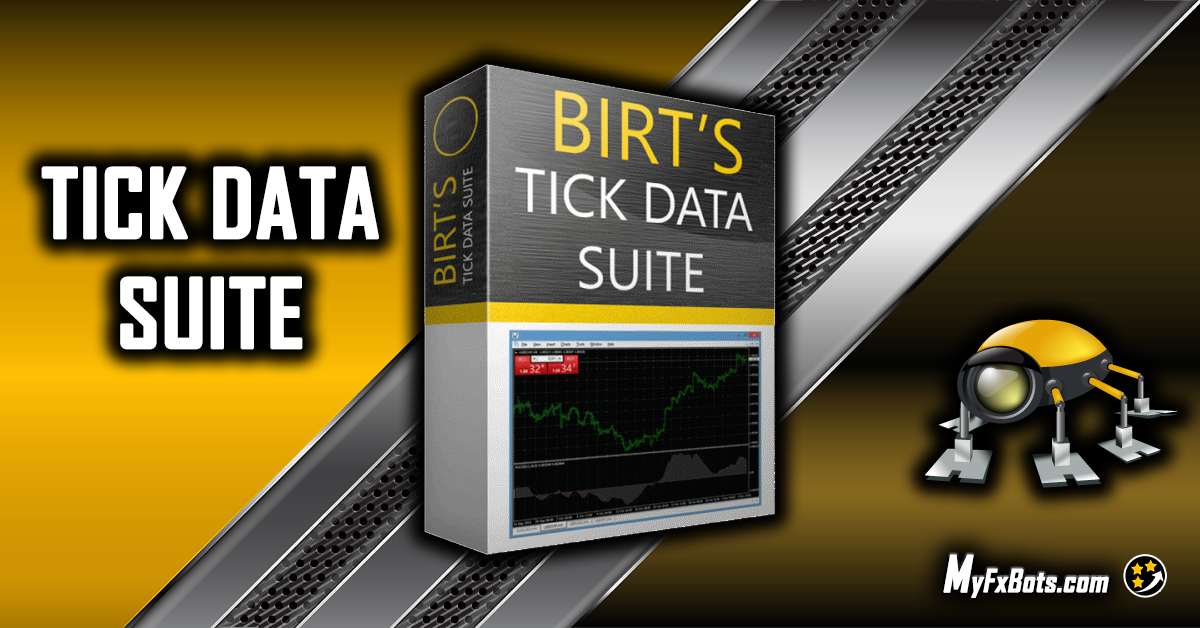 Starting from Tick Data Suite v2.2.31, this major feature was added: it is now possible to run backtests using Renko bars natively. This was previously possible only with the assistance of 3rd party software through a cumbersome process with a somewhat unfriendly learning curve; now it is available directly in the Tick Data Suite Settings dialog and it can be easily configured with a few clicks. This is the first exotic bar type to get added with others to follow.

Other than Renko backtesting, it’s worth noting that TrueFx has completely changed the data structure and removed most of the old data from their website (the data starts from 01.2019 now) so TrueFx downloading has been changed to a mirror server and is now only available with an active subscription.

There are also other new features worth mentioning:

Since May 9th, 2018 Italian, Hungarian, and Romanian translations are available in Tick Data Suite releases. Other languages were added in the subsequent year as Russian, German, Chinese (traditional), Chinese (Simplified), Czech, and Slovak. Spanish was added later too.

The symbols were also updated: a bunch of new symbols became available – most notably BTCUSD and some US stock symbols – and the starting date was adjusted for several existing symbols as data further in the past became available.

If you’re interested in cryptocurrencies, you will be glad to hear that it is also possible to download data directly from the Bitcoin Charts repository.

The latest versions also include some optimizations that reduce memory usage during backtesting together with a slight improvement of the MT4 start-up time. Even more, the internal tick control routines were optimized to provide a speed boost during backtests.

The live execution simulation has been made available in the Open prices only and Control points model models so if desired pending orders and SL/TP hits can be executed at the price that triggered them.

The data is hosted on an eareview.net server and it is consequently available only to users with an active Tick Data Suite subscription. If the subscription ends, the data that was already downloaded can still be used but no new FXOpen data can be downloaded.

The Tick Data Suite beta version (2.2.26, released on 28.03.2019) also brought the ability to download the tick data offered by Darwinex.

Since the data provided by Darwinex consists of the separate bid and ask files, the traditional bid & ask ticks used in MT4 are constructed incrementally, advancing through the bid and ask prices and creating a new tick for each new bid or ask price.

As with the FXOpen tick data, the Darwinex data is processed and hosted on an eareview.net server and it is consequently available only to users with an active Tick Data Suite subscription. If the subscription ends, the data that was already downloaded can still be used but no new Darwinex data can be downloaded.

The most complex addition is the bar data export. It is available as a new tab in the Symbol operations dialog (accessible by means of the … button next to each symbol in Tick Data Manager) and it can process the tick data into bars and export multiple timeframes at once. The Timeframes dialog allows the selection of the timeframes selected for export; custom timeframes can be added in the same place, with the facility to select the unit and the number: for example, a 15-second timeframe can be added alongside a 10-minute timeframe and a 3-hour timeframe. The bar data export can be controlled in a fashion very similar to the tick data export, either by selecting a predefined format or by adding the fields manually with a format specifier for each.

On a related note, it is now possible to save and load the export configuration for both the bar data export as well as for the tick data export. This allows saving a custom configuration so that the selection doesn’t have to be performed manually every time an export is required in the given format. Furthermore, the last used export configuration is automatically remembered and will be presented the next time the dialog is opened.

It’s also worth mentioning that this version makes Spanish available so if you’re a Spanish speaker be sure to try it out and let us know if you see any issues with the translation.

The Tick Data Suite beta version – v2.2.41 – also brought a whole bunch of new features. Among these can be found: 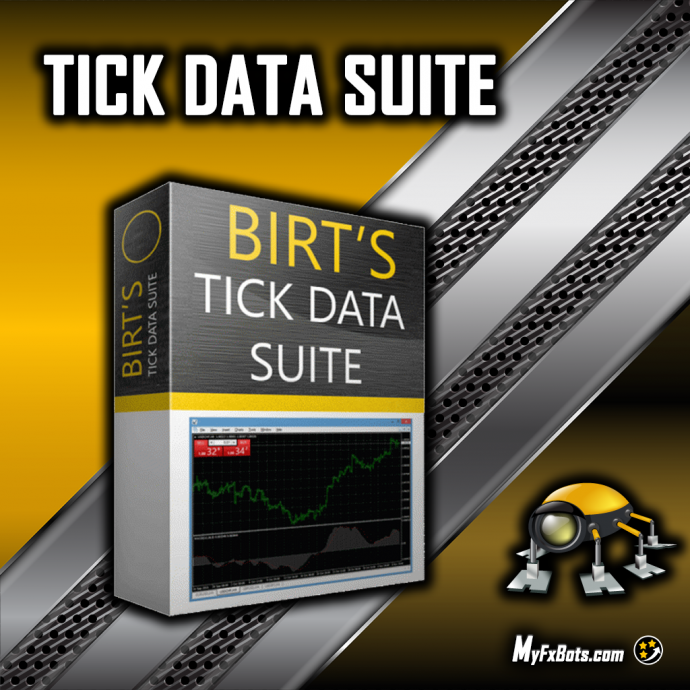