Oil report: WTI breaks to multiyear high but is it done yet? 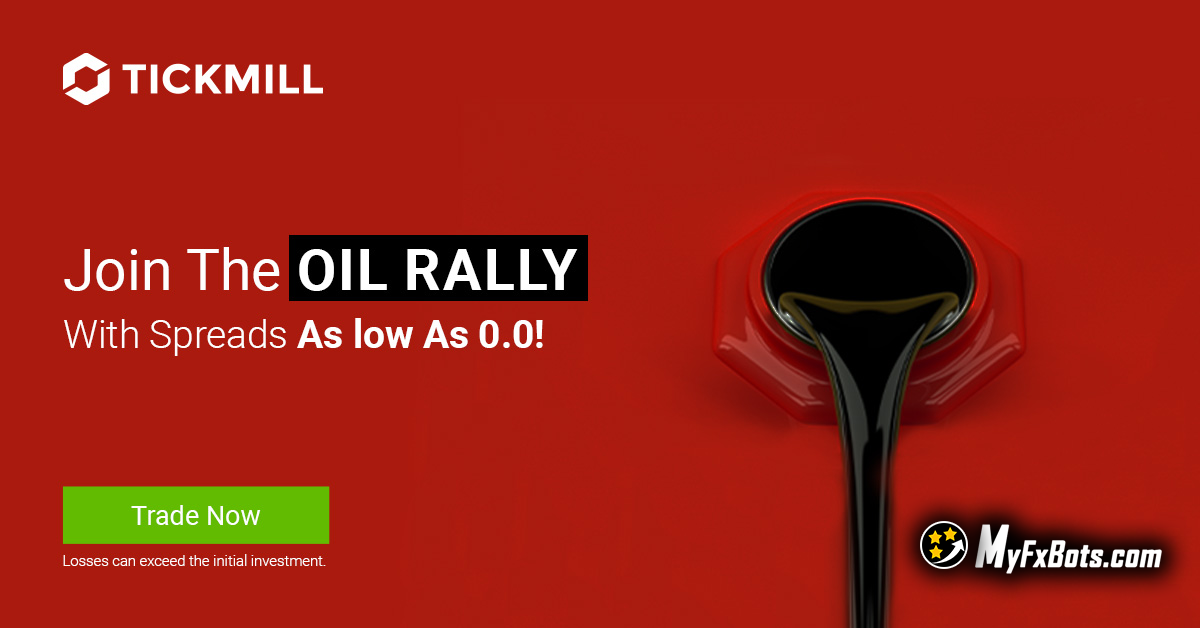 The Oil market observed a series of impressive trading sessions in the past days, as WTI prices broke above the most recent highs they reached back in October and elevated to a new multiyear high level. The happening is certainly not by chance and this Oil report will be dedicated to explaining the most important drivers of Oil prices at the moment and their potentiality for future price movement. At the end we will provide a technical analysis that will assist us with a more complete observation of the market, indicating important levels that may be used in the following sessions.

We start first with the Oil market data released in the past days as they may provide some valid understandings of the recent price action. During the past Friday, active US oil rigs jumped from the previous 481 to the current 492 according to Baker Hughes. That is an increase of 11 active Oil rigs in the past week and is the highest weekly increase since the 15th of October. The notable jump in Oil rigs could be evidence of higher demand. In the past days, the American Petroleum Institute reported its weekly inventory levels of US crude oil, showing a surplus of 1.4M barrels. No major reaction was observed by WTI prices upon release. Today a reading that is anticipated by the market is the Energy Information Administration's (EIA) weekly Crude Oil inventories and will be released at 18:00 GMT+2. Oil traders may have to keep an eye out for this figure as it can create volatility for WTI and Brent Oil prices.

In the past days, the OPEC January 2022 report was made public bringing to light the current views of the well-established Oil-producing group. Based on the report some uncertainty over the spread of the new variant around the world persists while in 2022, the forecast for world oil demand growth also remains unchanged at 4.2 mb/d. In terms of World Oil supply, NonOPEC supply growth in 2021 remains unaffected at around 0.7 mb/d, y-o-y. Upward revisions in the US and Kazakhstan were offset by downward adjustments to Brazil, Canada, Ecuador, and Norway. With this comment, we understand that the World Oil supply increased very little if any. Moreover, OPEC’s crude oil demand in 2022 remains unchanged from the previous month to stand at 28.9 mb/d, around 1.0 mb/d higher than in 2021. Furthermore, from a geopolitical perspective, some tensions in the Middle East between Yemen's Houthi group and the United Arab Emirates had been noted in the past days and are an important matter for traders to keep in mind especially if production is interrupted. In this scenario, we could see temporary strong Oil price movement, possibly upwards.

On a separate note, according to various sources Russia is building up troops nearby the Ukraine border which is attracting major media attention at the moment. Even though great political powers from around the world are getting involved, we believe that if military action is taken then Oil and Natural Gas can be affected possibly sending prices higher. Russia is a great producer of both commodities and the repercussions of making a military move into Ukraine can impact its availability to the energy market.

Finally, from our personal view, Oil demand continues to be on the rise even with the new variant. Despite the fact that more Oil is needed, major Oil producers from around the world are forced to keep output on the leash as it is difficult to predict how circumstances on the virus front can play out. For example according to the EIA Crude Oil production in the US was at 11 mb/d on the 8th of January 2021 while for the same month in 2022, it averaged at 11.725 mb/d. This is a very limited yearly increase in production, yet demand continues to increase. However, we have progressed much since the pandemic started thus adjustment in supply may be required at this stage. For now, Oil demand continues to drive barrel prices higher.

At the moment WTI remains in an ascending trend line that has commenced since the 20th of December. The price action, for now, has stabilized nearby the currently noted (S1) 85.00 support level which was our previous highest resistance level in the past weeks. As the commodity has not shown signs of stabilization yet, we could assume that some bullish tendencies may continue thus we note higher the (R1) 87.45 resistance as a possible target for the buyers. Even higher we note the round number (R2) 90.00 resistance line which could enable us to consider even higher grounds like the (R3) 93.50 level. If the price action is to correct lower, then the (S2) 82.75 could provide some support while the (S3) 80.00 line can also be reached if a notable correction lower takes place. The RSI indicator below our chart seems stable just below the 70 levels implying some traders may be keeping their buying orders for the time being. 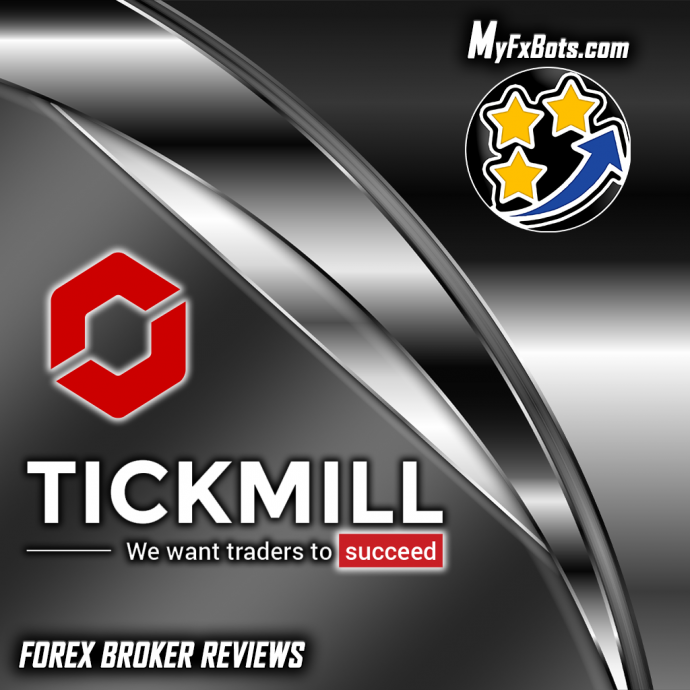