Forex Profit Defender an set Trailing Stops to any open trade/position and can trade manually or with other Forex robots that don't support Trailing Stops, moreover, it can generate trading signals and execute them automatically.

All MT4 Brokers are Compatible, while we Recommend Installing it on TradingFX VPS and Using it on a ICMarkets Raw Spread Account for the Best Stability and Profitability.

The EA is Added to the Metatrader Terminal via An Easy Automatic Installer in a few Button Clicks.

What does Trailing Stop mean?

Trailing stop means to set a Stop Loss Y pips to a trade from its open price when it's in X pips profit. This is how the trade guaranteed to close in Y pips profit even if the price would reverse. The robot perfectly perform this function via 3 independent smart Trailing Stop algorithms any of which can be used while most of the Forex robots don't have Trailing Stop functionality, even while trading manually, Forex traders can't set a Trailing Stop in such a good way. This is considered additional security that is put by Forex Profit Defender to the open trades.

As mentioned before, when the enabled in Forex Profit Defender settings  Simple Trailing Stop triggers the robot to watch all the open trades so when one of them catches a profit greater than X pips, a Y pips trailing Stop Loss is set to the trade, this guarantees a minimum profit of Y for the trade if the price reverses. While if the price moves in the desired right direction and the current profit of the trade is summing up, the robot will move the trailing stop with Z pips in the same direction og the profit being gained to increase the amount of guaranteed profit pips for the trade. The robot has been tested for that in real conditions, it could make a profit of 280 pips trading manually in less than 2 days. More details about the available settings for Simple Trailing Stop exist in the Forex Profit Defender user guide.

Lets say that a buy position was opened according to Bollinger Bands indicator (when the price broke through the upper band) and the price keeps rising with every new bar. When the middle band becomes equal to or greater than the position open price, a trailing stop equal to the band's middle line value will be set by the robot. As with every new bar, the middle line of Bollinger Bands will keep moving (rising), that trailing stop will be moved in the same pattern. When the price become equal to or lower than middle band, the trade will be closed with a profit equal to the last trailing stop, which was set equal to the highest value of the middle band. And vise versa for sell positions.

A signal system is integrated into the latest version of Forex Profit Defender. It makes the robot able to alert BUY and SELL signals based on Bollinger Bands and Parabolic SAR indicators, it can also automatically execute these signals. This can be tuned up precisely in the robot's settings.

Thanks to the Trailing Stop control system Forex Profit Defender can automatically manage all the opened trades via the integrated signal system, this makes it a fully automated expert advisor.

It's a very flexible expert advisor, can be very precisely configured and adapted to meet all the majority of Forex traders requirement. The consolidation between the signal system and the trailing stop system makes Forex Profit Defender one of the best Forex robots for trading on Forex market.

In conclusion, when all the desired conditions are approached, a signal is generated by Forex Profit Defender and if it's configured to automatically execute the generated signals, it then opens a new trade. Thanks to its trailing stop system it then automatically begins to manage the opened trade according to Bollinger Bands Trailing algorithm or Parabolic SAR Trailing algorithm depending on the chosen option in its settings. This creates a very perfect combination and profit.

Promotional Video (by the Developer) 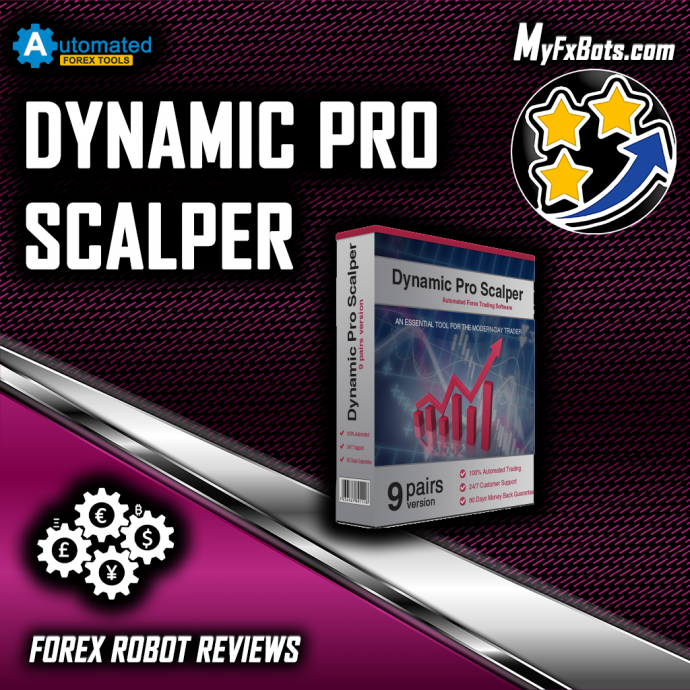 Dynamic Pro Scalper is an Asian session scalper with a unique and high-efficient trading strategy and dynamic volatility entry and exit levels. 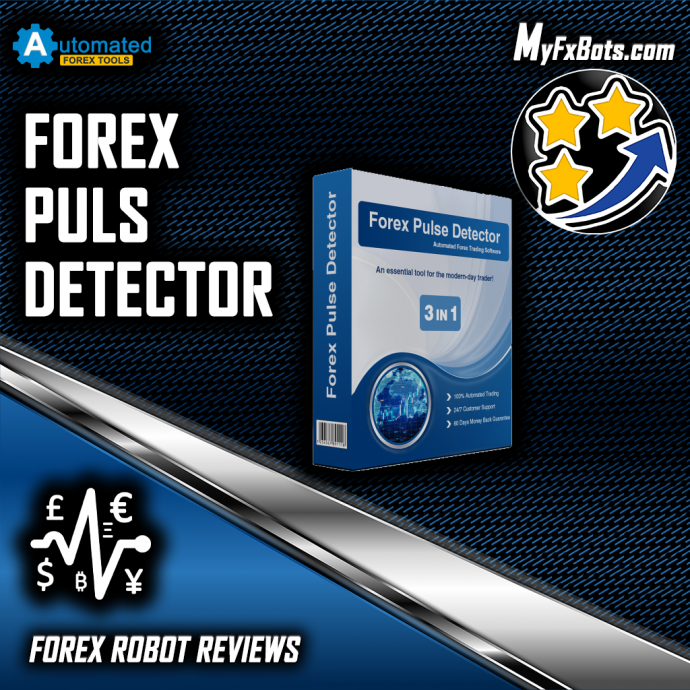 Forex Pulse Detector is a scalper and grid trader with multiple built in indicator sets for market reversal precise detection and special algorithms for the highest accuracy on its compatible low timeframe (M15) causing higher trading activity with faster profits as in the backtests and live trading performance results. 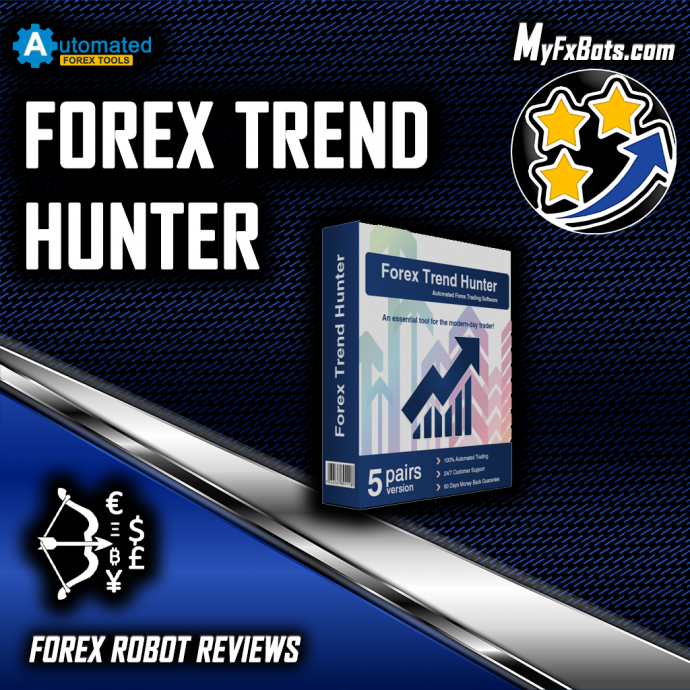 Forex Trend Hunter is a trend following, long term profiting Forex Robot. It's not an Asian scalper as the broker trading conditions or spread widening have no rule over its performance. 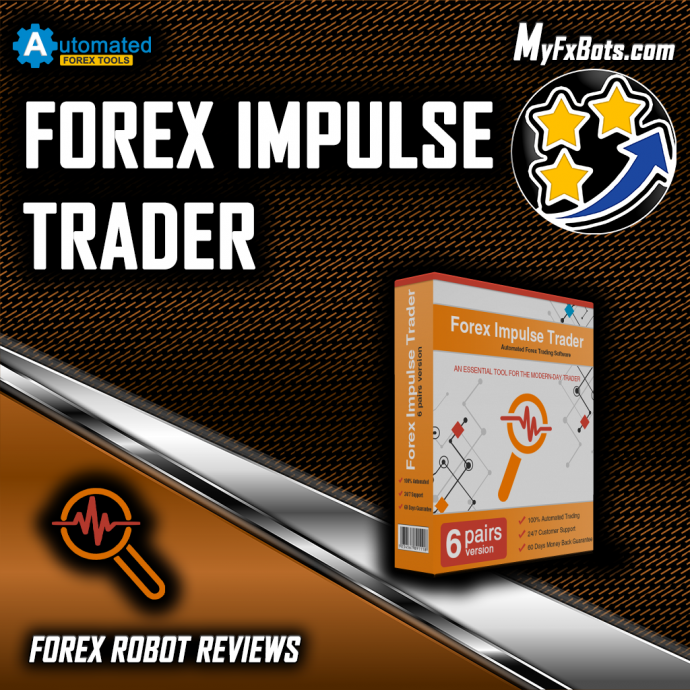 The trading strategy of Forex Impulse Trader main idea is detecting the impulse then opening two trades at the same time and direction. 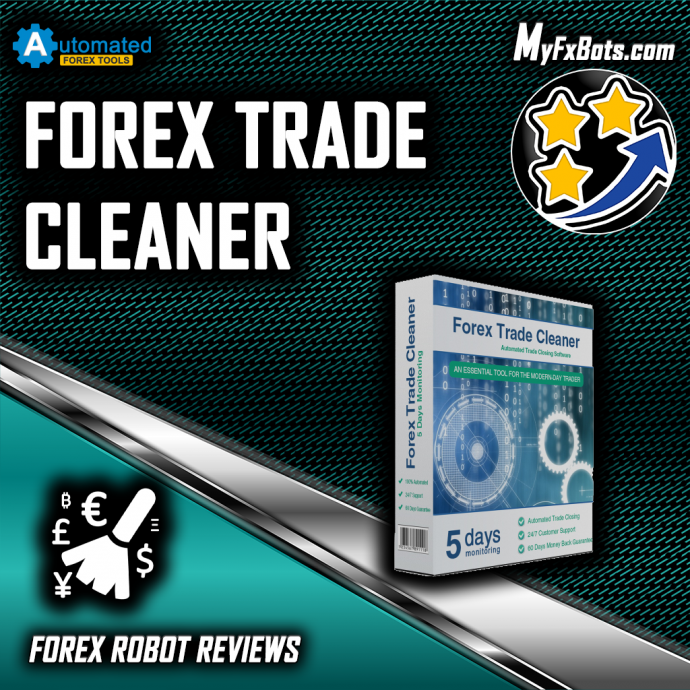 Forex Trade Cleaner is an advanced Forex system that manage to close open trades at specific day and time. It can also disable Expert Advisors and Close the whole MT4 terminal. Additional settings by which the trader may change and adapt the robot to his trading style also exist. 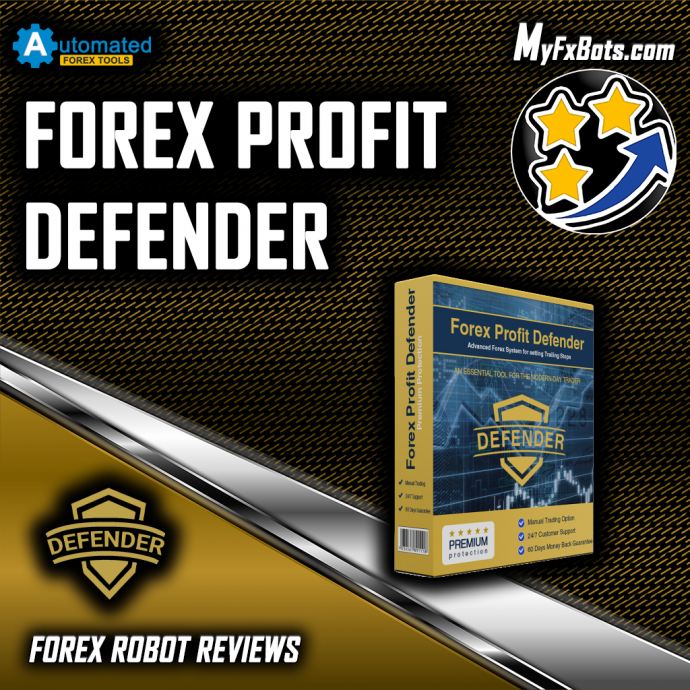