First of all, I'd like to announce that EA Analyzer have released a new version 3 of the indispensable tool. This is a major release including many new features - one of the most important of them is extendability - by which you can extend your EA Analyzer to use your own What-If, Equity Control or Monte Carlo methods.

Why with equity control the results are better?

With equity control functionality you can simulate and test different methods that use equity curve to control trading logic. In other words, the strategy can estimate its own trading performance in the past (its equity curve yet), so it will better determine how it should trade in the future, so how could we do that?

First we will need a strategy (results) to try to improve its performance. In this post we will have Test_EURUSD_strategy as a sample strategy and its equity curve is shown below.

When we tend to improve a strategy performance we primarily try to add one or more market filter, improve the strategy entries or exits, reduce losing trades and elevate winning ones count.

But the more interesting option we are discussing here is the system equity curve management, through which we examine the past strategy performance so we can use the resulting information to determine if we should perform the next trade or not.

We simply add 20 period moving average to the equity curve generated by the strategy.

Then we apply these rules:

The previous example is easily simulated in EA Analyzer through its Equity Control tab. you just need to choose the desired Equity Control type, set its parameters and click on Apply. For example we will use Moving Average with period 20.

By clicking Apply, two curves are generated; the original pure equity curve and the "Controlled" equity curve with trading those rules applied. The red control line can also be seen, in this example 20 period moving average of the original equity that determines if the trade is performed or not.

It should be noted that the equity control curves are displayed in a special form where each point is a new trade and the equity level at that point is the actual account balance at the trade open. This allows trades control through the curve itself, so we can decide to perform the trade or not based on the account balance when opening the trade; just like in real trading.
Multiple trades being opened exactly at the same time are "grouped" to one trade point.
The red thick line near the lower margin of the chart clearly displays the periods where no trades were taken or changed by the equity control.

The chart above can till us clearly that applying equity control this way didn't improve the strategy results and even made them worse, here is a detailed zoom view for the first few months. 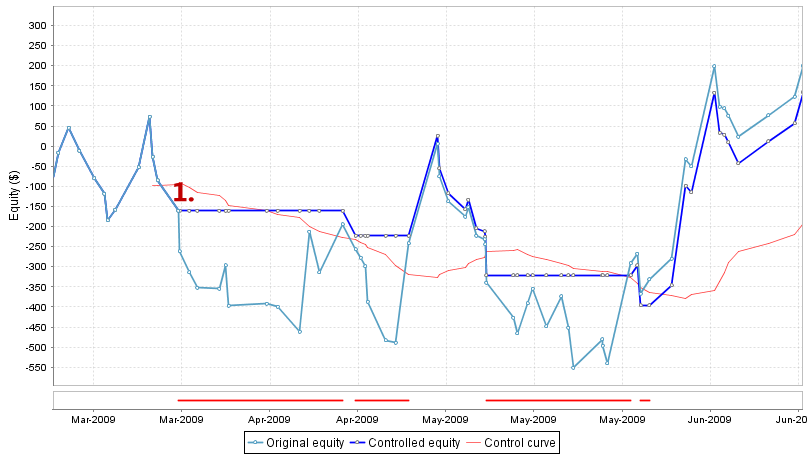 Both original and controlled equity lines are the same from the start of this chart till point 1. from where the equities differed:

This proves that equity control has worked beneficiary by prevented the strategy from making deeper losses by missing trades when the original equity curve was below its moving average.

Why are the final controlled strategy results are worse than those of the original one?

Another section of the chart can answer this question, starting at around March 2010.

As was in the previous zoomed chart section, both the original and controlled equity lines are the same until point 2. but on contrary, later on the "controlled" strategy kept performing losing trades compared to the original one.

This is simply caused by the trading rules applied, as they prevent the strategy from trading when its moving average is above its equity, this leads it to pass some losing trades preventing further loss, while it will also pass some winning trades that made the original strategy recover from its previous losses.

In this chart the strategy missed very profitable trades at points 3., 4. and 5. as at the time when these trades should have been opened, the moving average was above its parent original equity curve.

The next trade will not be made by the Controlled strategy unless the original equity climbs back above its moving average.

The previous example proves that if not used right, th equity control doesn't improve anything, even it almost always decreases the profit and also increase drawdown.

But we can use something else that could be effective

Instead of missing a trade when average is above equity we can double its size. The rules will be simple again:

And so we aspire that a profitable trade should come after few losses and double size will get the profit drom it doubled.

Just download it, add it to "{EA Analyzer}/extend/code/EquityControl" folder then restart the program, a new option Moving Avg Add Contracts should then be added to the equity control types selection. The parameters could be left unmodified, the parameter "Coef" is the coefficient by which the trade size will be increased if the moving average is above the equity control. This formula is used by it:

If set to 2, this will double the trade size. Click on Apply and this will be the simulation results: 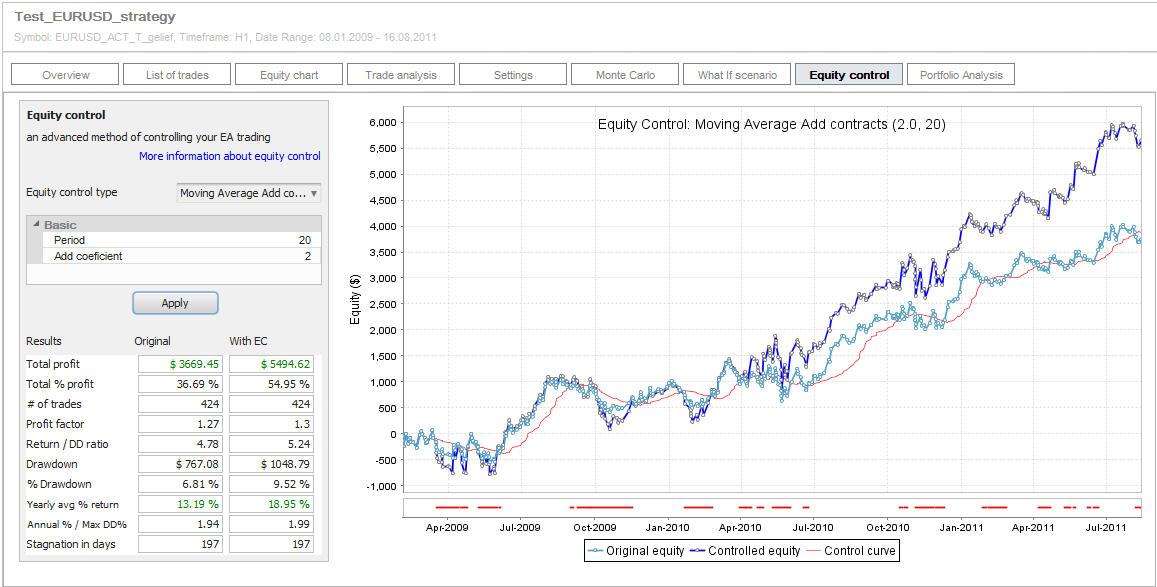 This time the chart displays a significant strategy profits increase, but the drawdown was increased too a little, this indicates the possibility to significantly infuence a strategy performance by managing its future trades according to its past equity chart.

Only one of the many possibilities that could be applied using equity control on your strategy was discussed in the previous example, there are many others.

Other two equity control funcions are included in the program beside that you can also create your own ones to test your own trading ideas.

Finally, this is an interesting considerable technique which potential results can be simulated by EA Analyzer before being implemented in a final strategy.

The newest EA Analyzer v3 includes equity control simulations capabiliy that can be run in the free version too but with some limitations.
If you like this functionality consider purchasing EA Analyzer Pro and help its developpers support EAA development.

How to compare live portfolio with backtest results Running trading strategies on a live Forex account is a very important part of real algorithmic trading. This article will include techniques that on applying will give a wider view of how trading robots are behaving in a real environment, and improve trading results.
EA Analyzer New Version 4.0 Beta Has Just Been Released Now, and thanks to EA Analyzer a strategy and portfolio performance can be taken simply to the next level of analysis which may form the fundamental difference between failure and success in trading
The New EA Analyzer 3 and Equity Control A major release including many new features; one of the most important of them is extendability, by which you can extend your EA Analyzer to use your own Equity Control or Monte Carlo methods
Discover the performance mysteries of your own EA EA Analyzer Pro is an easy to use tool that can import your MetaTrader4 backtest or trading reports and compute significant advanced statistics, an ideal solution for traders who seek a new solid tee 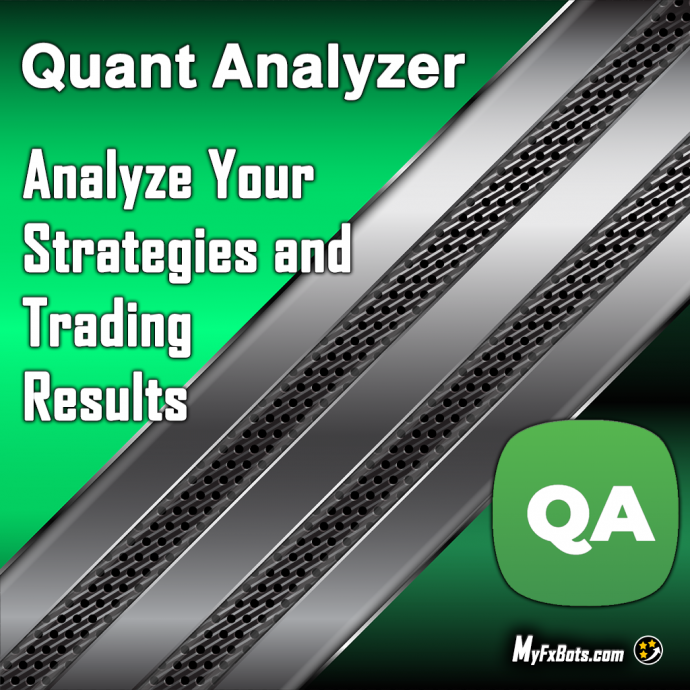 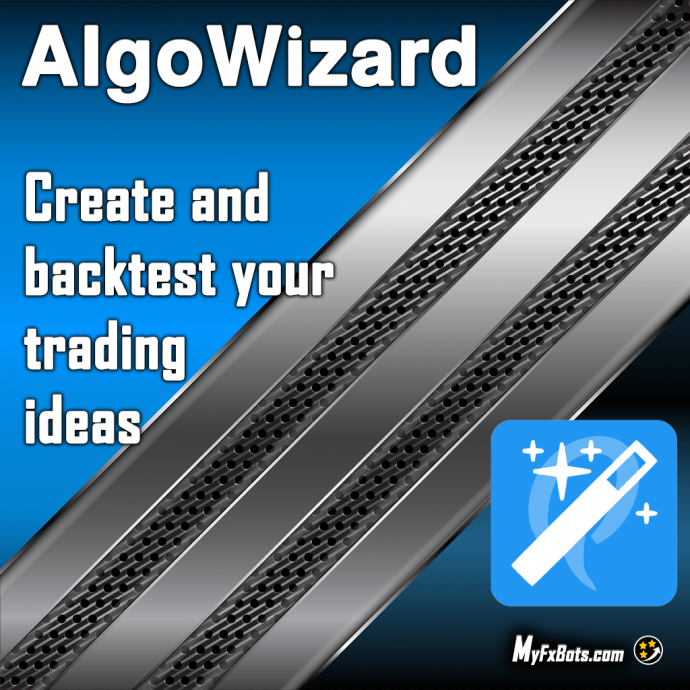 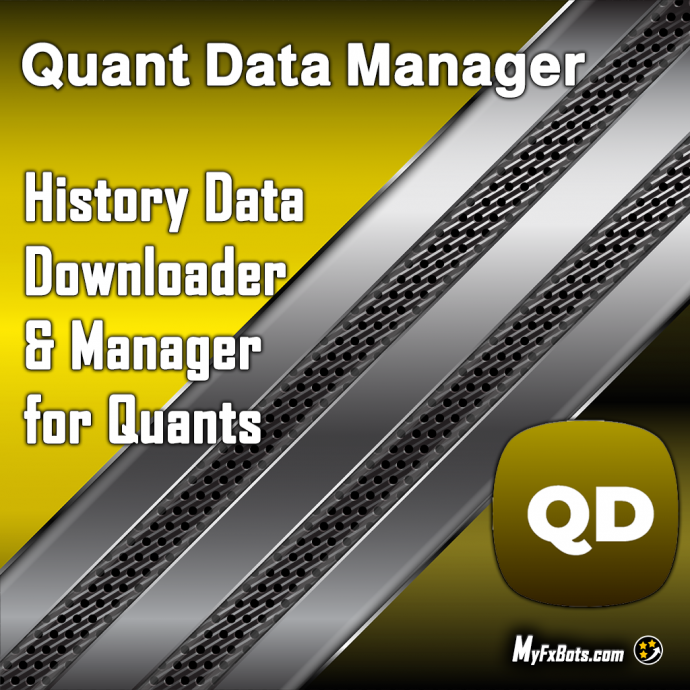